How Politicians Use Animals to Promote Their Campaign?

If a politician wants to win the hearts of voters and stand out from the crowd, what better way than by promoting their campaign with the cutest animal in the world? Whether it’s puppies, pandas or parrots – these furry friends have been making appearances in election campaigns for years.

Why are Politicians Using Animals to Promote Their Campaign?

Animals are a common element in political PR.

They are an easy way to grab attention and gain positive attention.

Animals are also pure and positive, they don’t associate with anything controversial and they are a great way to connect with voters without controversy. Politicians also use animals to show their softer side, to show that they are real people that care about the environment, animals, and children.

Using animals in a political ad shows that a candidate has a sense of humor and is willing to take part in lighthearted campaigning.

The Way Politicians Use Animals for Their Campaign

Politicians can use animals in a few different ways. They can include them in a speech, use them for photo ops, or use them for a billboard or poster.

Politicians can use animals in speeches by relating their campaign to the animals and what role they play in society. Campaign managers can use animals for a photo op. They can bring animals to a campaign event so that the candidate can take a photo with them and post it to social media. This is a great way for the candidate to relate to the public and make themselves more approachable. 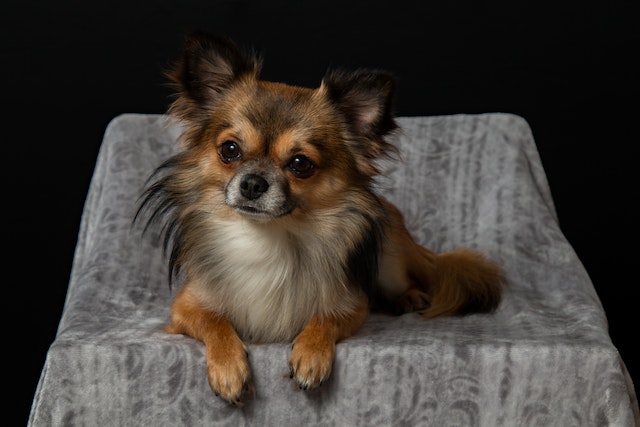 Which Animals are Politicians Using?

Politicians have been using a wide range of animals in their campaigns. They have included kittens, puppies, pandas, and even a duck. When it comes to puppies, they are almost always used to promote a pro-animal cause like the ASPCA or Humane Society.

This is because it is a positive way to get people engaged with the cause and build support. This is a great way to promote a cause because people are more likely to contribute if they are happy and feel good about what they are doing.