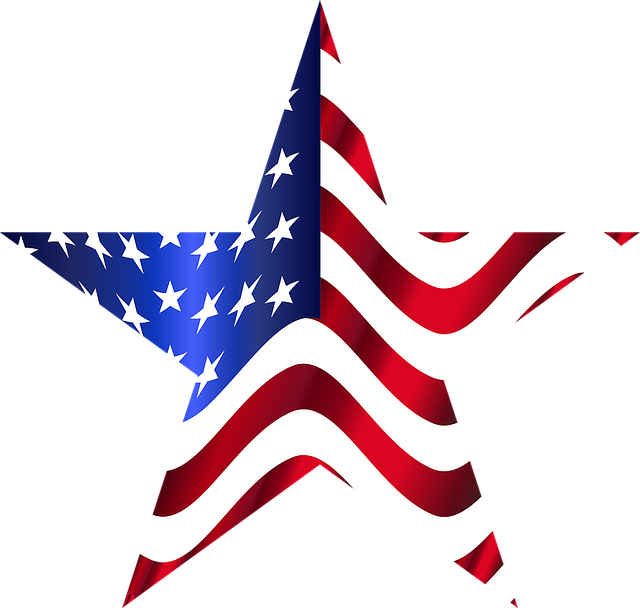 The political atmosphere in the United States of America has become very tense for the past several weeks with the House of Representatives voting for the impeachment of US President Donald Trump last December, pushing for a widely-covered impeachment proceedings in the Senate. While it became apparent that the Republican president still has influence over the Senate, with majority of the senators being fellow Republicans and willing to help Trump at all cost, the country has yet to witness the real consequence of the past impeachment hearings.

President Trump was unscathed after the Democrats’ attempt to oust him from his post via impeachment, all thanks to the effort of the Republican senators who did their best to push the accusations and evidences against Trump to the corner. The past impeachment hearings centered on Trump’s alleged abuse of power and obstruction of the Congress for his own personal interest. Granted, the president was already acquitted of all those charges, but the fact that the public also got a clear picture of these issues makes it more difficult for Trump to win in this year’s presidential polls.

While no one knows what the Democrats’ real agenda was in pushing for Trump’s impeachment, it is clear that the hearings did a great deal on Trump’s image in America. The televised trial was witnessed by millions of Americans across the country, and chances are these people now has a new perception on the current US president, and whether this new perception is positive or not is up in the air. Perhaps we will need a data science skills assessment test to know the pulse of the general public with regards to Trump’s impeachment trial.

It is also worth mentioning that Trump and his allies’ reaction post-trial will also have a big impact on Trump’s reelection campaign this year. At this moment, Trump is now going after the witnesses used by the Democrats during the impeachment hearings. For example, Lt. Col. Alex Vindman was kicked out of the White House last Friday, which came as a surprise as Vindman is only set to leave his post after several months. Vindman will see his way back to the Pentagon, but his future remains bleak with Trump being vocal about exacting revenge to those people who almost cost him his seat of power at the White House.

With Trump still sitting as POTUS, this remains to be a great time to live in the country as a Republican.